SORRY OUT OF STOCK
Sophie the Giraffe…a 100% natural rubber toy
Made from 100% natural rubber derived from the sap of the Hevea tree.
· Natural Rubber is soft, safe & non-toxic for baby to teethe & chew.
· Lightweight & easy to grasp for tiny hands.
· Painted with non-toxic, food-grade paints.
· Stimulating to baby’s senses with her soft colors & gentle squeak.
· Bumpy head helps soothe sore, teething gums.
· Sophie makes a soft squeak when squeezed – such fun for a baby!
· Slender, flexible & soft – babies love manipulating & teething Sophie.
· Sophie the Giraffe is Phthalate-Free with No Vinyl (no-PVC)!
· Born in France in 1961, Sophie the Giraffe is a classic!
· 7” Tall (17cm)
· 0-12 months
A favourite teething toy in France for more than 40 years

SORRY OUT OF STOCK

Once upon a time, a simple story… The little giraffe was born on 25th May in year 1961…Saint Sophie’s day.

In those days, the only animal toys available were farm animals or pet figures…

That is why one day in France a certain Monsieur Rampeau, who was an expert in transforming sap from the hevea tree using the rotational moulding of rubber as a toy-making concept, came up with the idea of designing a giraffe. Such an exotic wildlife figure would be a first on the market, and its size and shape would be ideal for a baby’s small hands to grasp.

Sophie the Giraffe, who looked exactly the same then as she does today, went into production on Thursday 25th May.

She was an immediate success. Sophie quickly became a “must have” in baby’s essentials. Designed to stimulate the senses and soothe teething gums, parents recognised right away the benefits of this little giraffe for their child.

By simple word of mouth, the little giraffe’s fame spread.

From then on in Europe, generation upon generation of children were to love hearing Sophie squeak whenever they pressed her tummy or head.

Vulli, a company based in Rumilly in the Haute-Savoie region of France has continued to keep the jealously guarded secret of how this wonder toy is made. Sophie the Giraffe is still “traditionally” produced to this day, a process that involves more than 14 manual operations. This includes individually hand painting each giraffe meaning that no two Sophies are exactly the same.

Made from 100% natural rubber derived from the sap of the Hevea tree, Sophie’s flexible, renewable, natural materials and non-toxic paint mean she is a safe and natural teething toy for your little one.

Since her creation in 1961 Sophie the Giraffe has wowed over 50 million babies (and parents!) worldwide with her natural beauty and charm, and her retro style has ensured that she has remained fashionable for over 50 years.

In France 9 out of 10 newborn babies are given their own Sophie la girafe.

Still the same, even after more than 50 years…she hasn’t dated in the slightest…

SORRY OUT OF STOCK

There are no reviews yet.

Only logged in customers who have purchased this product may leave a review. 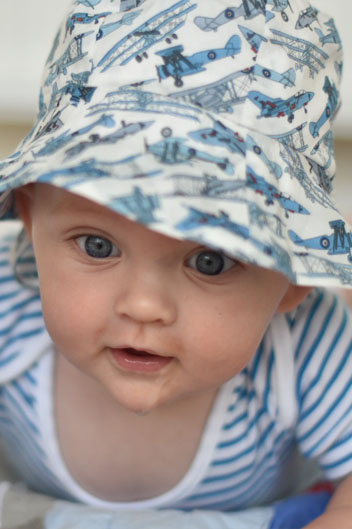 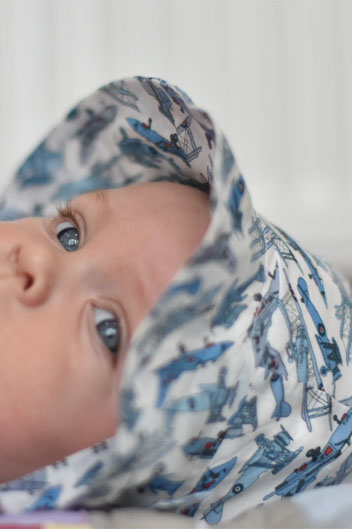 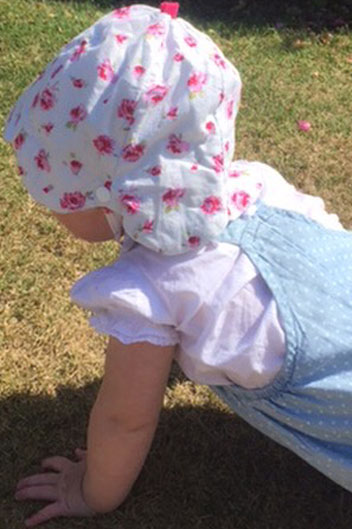 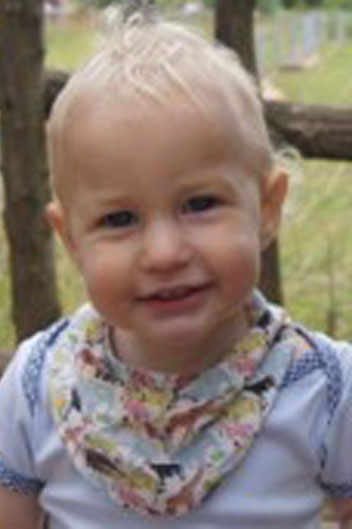 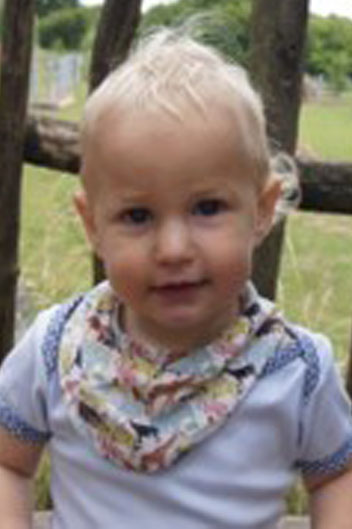 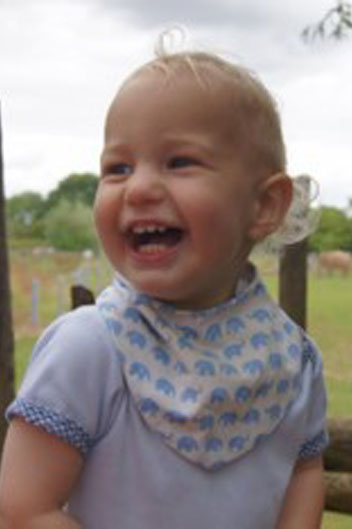 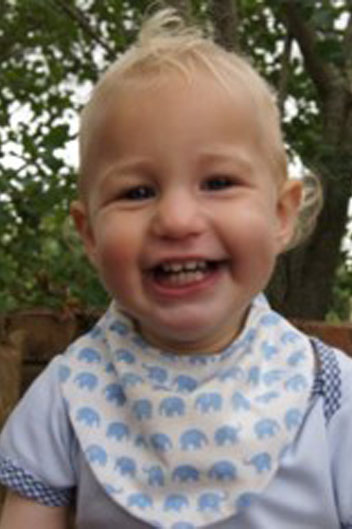 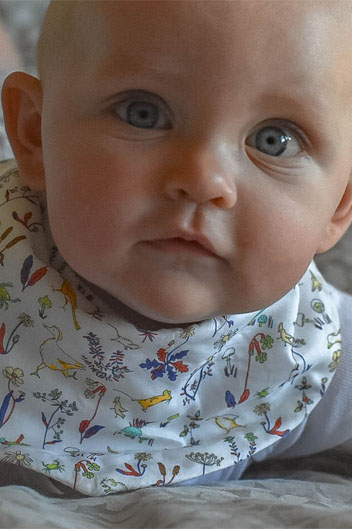 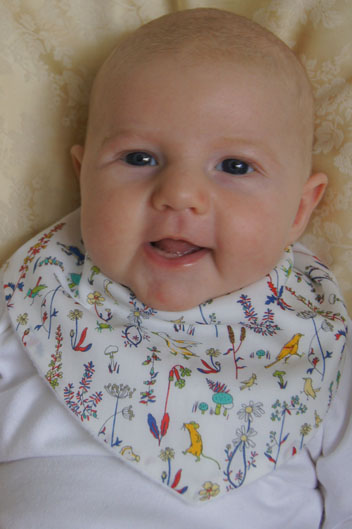 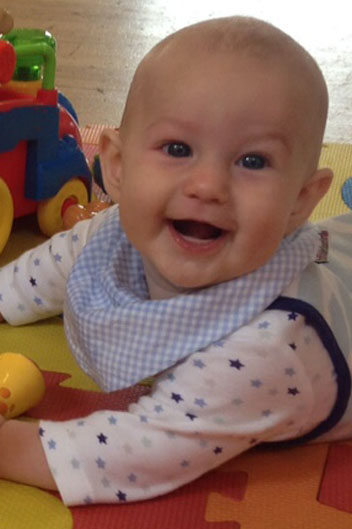