Tongue tie is not uncommon. Unfortunately there is little support and advice for parents. I hope this article will help families get the help they need if their baby has tongue tie.

What is Tounge Tie?

The medical term for tongue tie is ankyloglossia. It is a condition where a membrane under the tongue prevents its full movement. This membrane often disappears during baby’s development in the womb, but it may still be present at birth, and even persist into adulthood. The membrane may be very tight, thick, or attached further forward than normal; it may also be hidden at the back of the tongue (this is called a posterior tie) There may also be a lip tie, which can cause similar issues. The tongue tie can be mild or severe, but can’t be judged from appearance alone. There is sometimes a family history, with boys more often affected than girls

Research carried out in the UK in 2005 found that 1 in 10 babies had tongue tie, but half of them had no early feeding problems. Many tongue tied babies find it hard to feed from the breast or the bottle. Later on in life, a tongue tie may also cause problems with chewing and swallowing, saying certain letters (like ‘T’ or ‘D’), or using the tongue for various activities (like licking, using a wind instrument, and kissing).

How can I tell if my baby has tounge tie?

How is tounge tie treated?

Founder and director of TIPS Ltd. 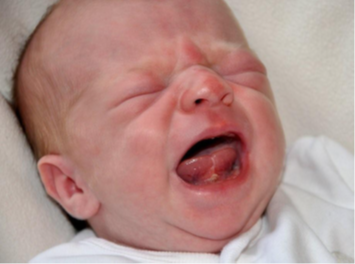 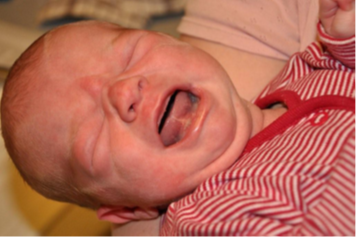 Photo 2 – soon after the snip 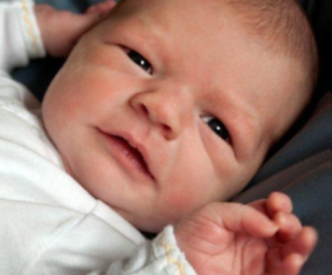 Our goods are made in
Great Britain